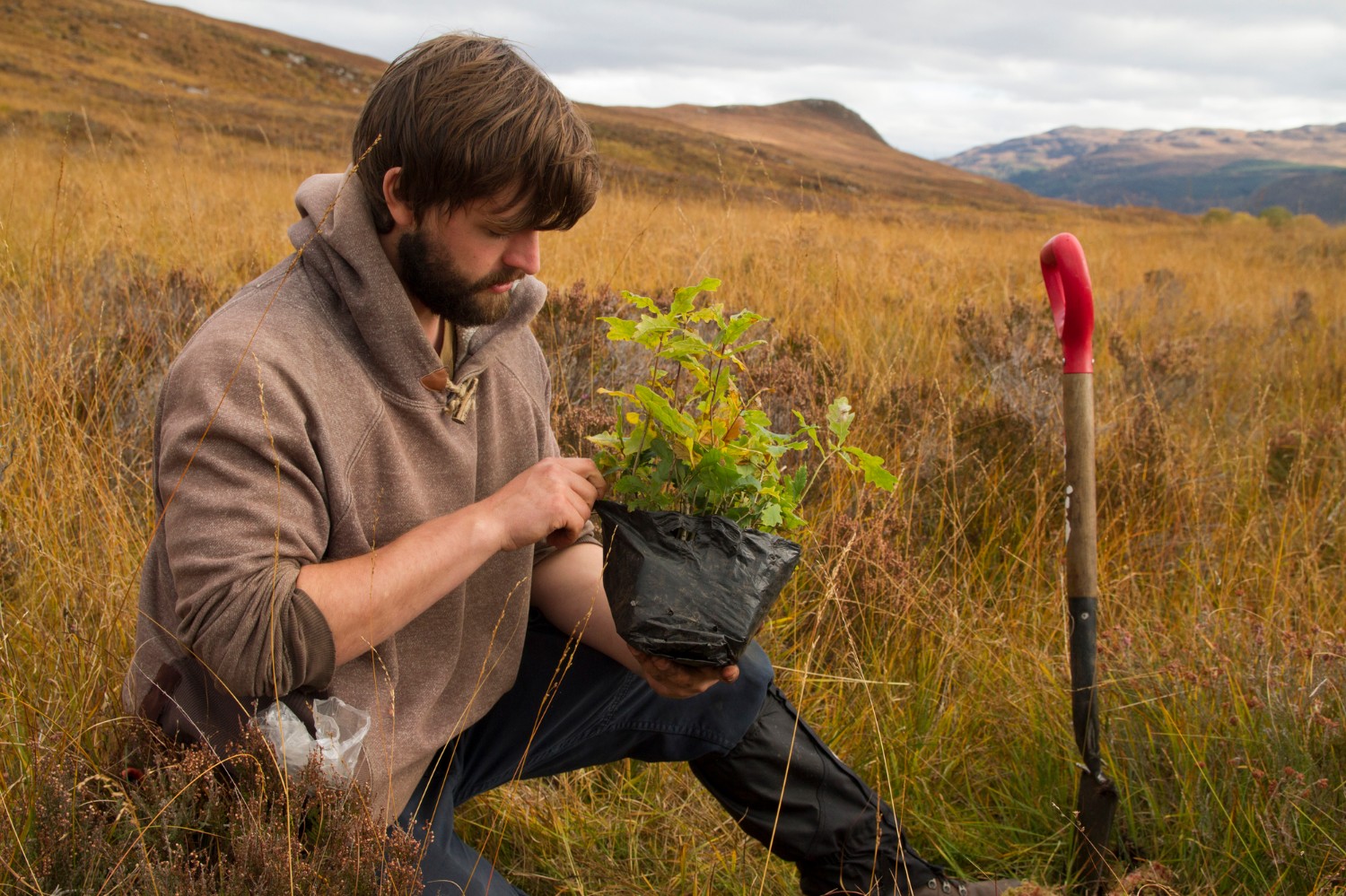 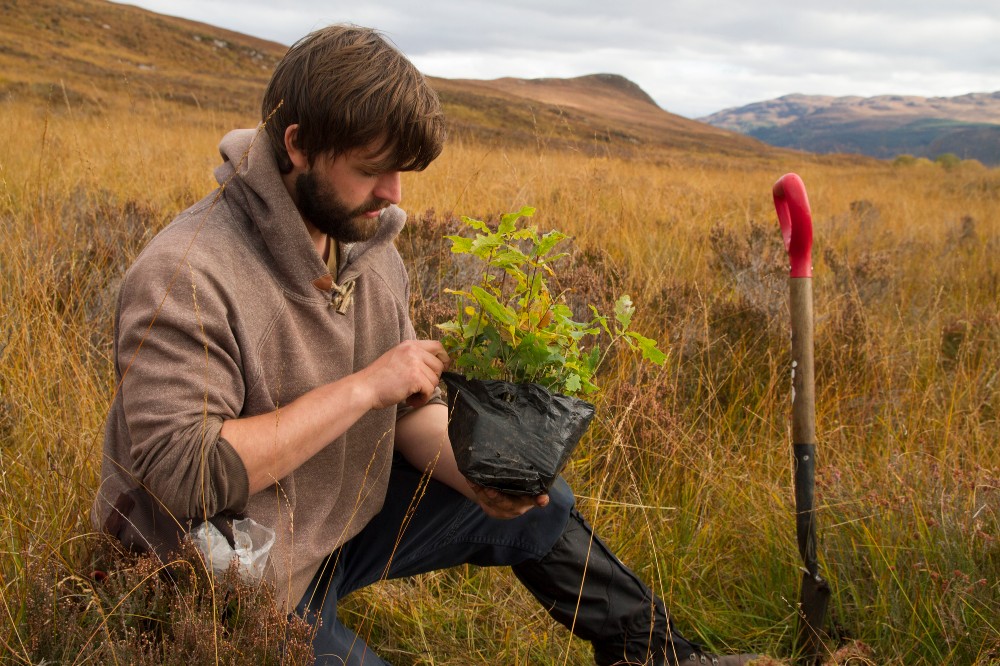 Interview with Steve Micklewright, chief executive of Trees for Life, and Laurelin Cummins-Fraser, director of the charity’s Dundreggan Rewilding Centre.

What challenge was the inspiration for your project?

Trees for Life has owned the Dundreggan Estate since 2008, with 10,000 acres of mountain and forest in the highlands of Scotland, not far from Loch Ness. The rewilding work being undertaken at Dundreggan has a significant cost to the charity and we needed to create a sustainable revenue stream for the estate to support itself going forwards. Our broader aim as a charity is to rewild 500,000 acres of Scotland in an area called Affric Highlands, enabling wild forest to return and peatlands to be restored to encourage the wildlife and biodiversity to grow and flourish. Dundreggan sits in the middle of this area and so we wanted to find a way for it to explain this work, sharing information about rewilding and its benefits.

What was the innovation that addressed the problem?

We came up with the idea of a rewilding centre, a place where people can come and learn what rewilding is, seeing it in action for themselves.

There’s no other rewilding centre in the UK (and probably in the world!) We want the centre at Dundreggan to act as an education and empowerment hub, inspiring visitors to go away and do some rewilding for themselves, perhaps by planting a native tree in their own garden or finding out more and supporting rewilding schemes across the country.

For local businesses, we hope to show how having a ‘nature positive’ business can be profitable, adding an environmentally sympathetic use to traditional estates. The centre will also support the local economy through the creation of jobs and income brought by those visiting the centre and the surrounding area.

What impact has Triodos Bank had on your organisation?

Our conversations with Triodos felt different to those we had with other potential financers. We didn’t need to explain what we were about, because the importance of the project was immediately recognised and understood.

As our financial plans developed Triodos were really supportive, helping us to shape the business model needed to make the project vision a reality, grounding our idea in pragmatism and making sure our goals were attainable. Their work gave us confidence and we decided to raise funding using the Triodos Crowdfunding platform.

The £2m bond filled in two days, quicker than we could have hoped for. It’s amazing that Triodos is connected to a pool of investors whose ethos is really aligned, and it felt powerful to know that there was a group of people who were waiting to support projects like ours.

What impact has your organisation had on the sector you work in?

Many people working in rewilding are excited by the opportunities the centre will offer for connection and convening. We’ve been told that we push boundaries and part of this is to encourage the land management sector in Scotland to adopt a more holistic ‘rewilding’ approach, by working with nature and not against it.

We consciously chose to make this a ‘rewilding’, as opposed to a ‘forest’, centre as part of changing the conversation and to demonstrate that, as well as being good for biodiversity, rewilding can be profitable. Our approach is pioneering, but it has the potential to be transformational.

What impact has your organisation had on the community?

Our community have been involved from the beginning and several elements of the project, including the focus on Gaelic history and culture, as well as the outdoor children’s forest play area, have evolved because of their feedback and suggestions. We’re already finding ways to interact with schools in the area and hope they’ll be regular visitors to the centre, as well as future champions of rewilding.

Many local residents were keen we included a celebration of Gaelic so people could learn about Gaels, who are in many ways the native people of the area, and hear their language and traditional music. We were struck by the parallel journey that Gaelic and rewilding are on. Only 2% of the original Caledonian Forest survives but this area is growing and after many years of decline Gaelic too is reviving – both are very much living pieces of Highlands, and Scottish, heritage and not relics of the past. The Gaelic culture tells us much about the shape and history of the land at Dundreggan and it will play an important role in the education and interpretation offered at the centre.

From the start we felt a sense of shared values and the fact that the bank focused on pioneering projects, working for long-term change, ticked all our boxes.

We found that Triodos wants to innovate. It is mindful of risk, but is prepared to push things further than others, to make real change. The bank’s ground-breaking attitude is backed up by pragmatism to make sure things don’t go too far or too fast – and that feels very similar to how Trees for Life works.

Triodos has done this for years, trying to lead the sector in a more ethical way and it’s a sign of a changing society that a lot of other organisations are now following.

AddressesOr go back to 'Impact Institute'